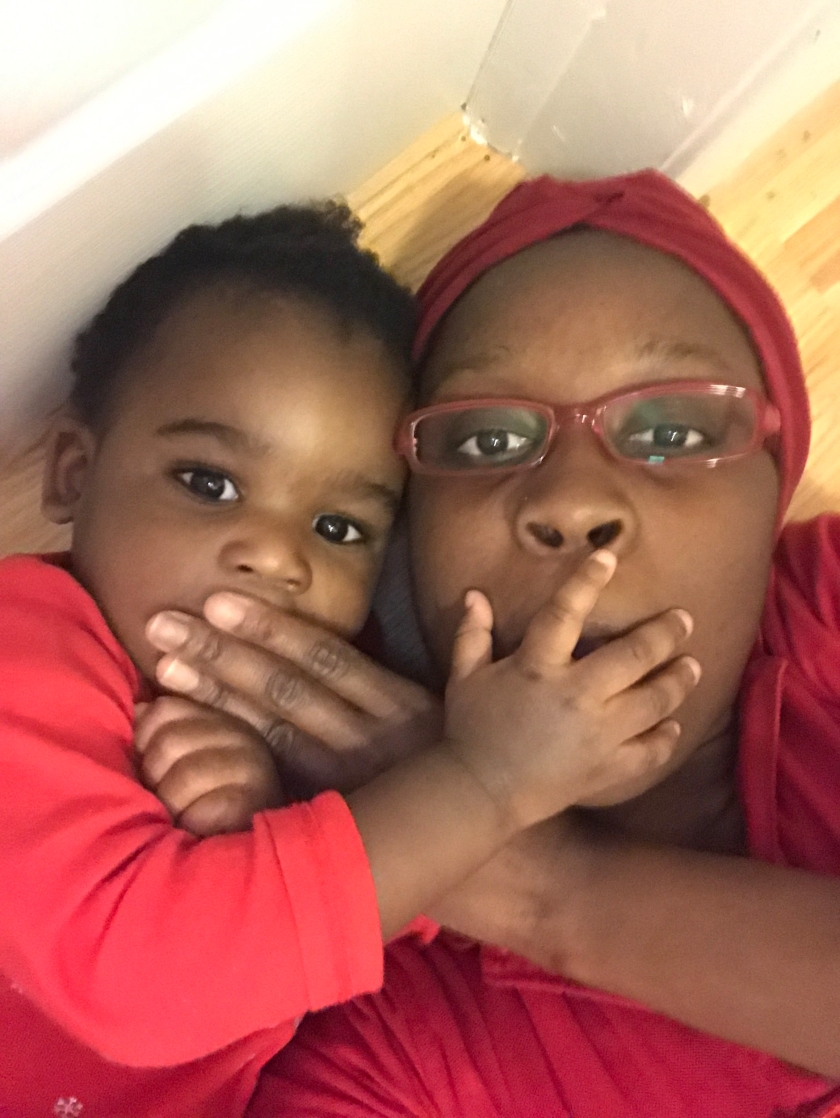 (Excuse the lateness of this post and just roll with it. Ok? Cool!)

Not that I don’t want to spend my lovely summer with Ky, but I need a break from EVERYONE’S children, including my own.

At the beginning of this year, I talked about my mommy goals and increasing my time with Ky. (If you missed it, you can check it out here).

We’ve gone to parks, toy stores, book stores, walked around our neighborhood, took her babies out for walks in their strollers (which I ended up having to carry because she’d abandon them), read stories, danced on tables, did laundry, played with bubbles and playdoh, and just laid around on the couch (now that we’re fancy and have a TV and all).

It’s been interesting what I’ve learned and should have known because, ya know, I have a degree in working with children and all. But these past months have taught me 3 things:

1) Don’t Force It: There were times I was absolutely exhausted and would just knockout on the couch, while Ky climbed on top of me, yelling “mum” in my face repeatedly – and I still couldn’t get up. Those weren’t the days I could give the best of me, of course – not that Ky deserved for me to knockout on the couch either. But I couldn’t force myself to play with her, and it be sincere. Then it would be a chore (and I have entirely too many of those already!). When we did get to play/explore/hangout together, I saw how much she truly enjoyed our interactions. How excited she was to see me dress up with her or take her somewhere new or was just making connections to where I was telling her we were going. And in those times, I didn’t make a plan for those things. I just decided that at that moment it would be nice to do something together.

2) I started to SEE her: Ky is many things and I’m sure other toddlers are as well. But I couldn’t say much of anything this year about her personality (and believe me, she has PLENTY of it). I think because I was working another job, was trying to keep up with what was require of me as a teacher, while also trying to stay awake long enough to interact with my kid, I didn’t really notice. She was growing a little identity and I was missing it and didn’t even know I was. Not to say I was being crappy mom. I was just a really tired one. But once I made the conscious effort to actually interact with my daughter, I saw that she was a collector, a writer, a comedian, a dancer, a singer, a chef, a helper, and so much more. I’m sure all kids are something like this at one point or another, but now I feel confident enough to say that I know this for sure!

3) I’m Enough: In the beginning, I was so focused on us doing stuff because I thought that’s what she needed. What toddler wants to be inside doing nothing anyway? Ky did. Something else I learned about her. When I was just sitting on the couch doing work while I put on Doc McStuffins or something on for her, she was calm…checked in with me to see if I saw what she did – which is pretty easy to fake. And she would just glow when I became just as excited as she was. Then there were moments that she would be playing in her room by herself while I worked in the living room and she would just come right next to me; just to be in my company. Just to lay on me (and frequently grope me inappropriately), and wouldn’t say or do anything else. I’d stop what I was doing, and we’d just sit on the couch doing nothing. Lost in our thoughts, I guess. And once she had enough, we’d go back to whatever we were doing.

How awesome to feel that; I’m enough.